The Nigeria Police has announced a cash reward of N50 million for credible information leading to “the location and rescue” of the female students abducted from Government Girls Secondary School, Chibok, Borno State.

The statement offered no clues as to what would happen to the cash reward if the police received credible information leading to an unsuccessful or partly successful rescue effort. 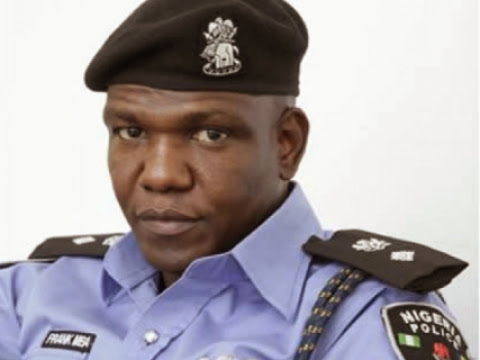