Boko Haram members detained at the facility of the Department of State Security, Abuja staged a kamikaze escape today but were reigned in by officers of the State Security Service and support from the military. Some of the detainees reportedly overpowered their guards, shot several operatives and broke down heavy doors at the detention facility to stage a daring escape. The militants were said to have succeeded in freeing several inmates and almost taking over the complex before reinforcement came from the Nigerian military. SSS operatives, aided by soldiers, went on the offensive after the detainees who had obtained weapons had run out of ammunition. Many of the detainees were said to have been killed in the process while the SSS also sustained casualties.

An official statement issued by the SSS spokesperson, Marilyn Ogar, reads: “At 0715 hours, the Service suspect handler went to the detention facility within the Headquarters to feed the suspects.
“One of the suspects attempted to disarm him by hitting him at the back of his head with his handcuff.
“[The suspect’s] attempt to escape drew the attention of other guards at the facility who fired some shots to warn and deter others.
“The gun shots attracted the attention of the military with whom we have an understanding of mutual assistance in the event of any threat.
“The Army immediately deployed a team to reinforce our perimeter guards to forestall any external collaborators.
“The situation has since been brought under control. Further details will be communicated. 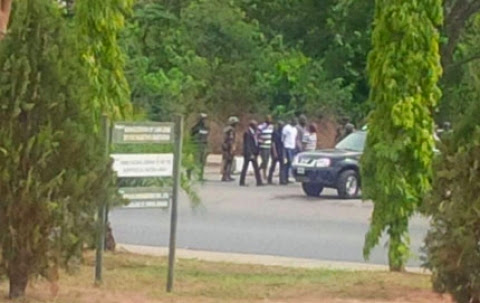 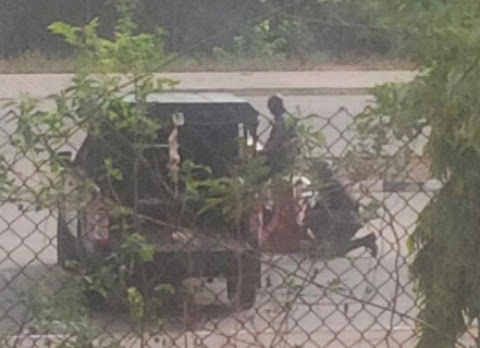