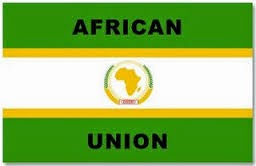 
The call for collective action came as leaders of the 54-member bloc opened their two-day annual summit in the Ethiopian capital Addis Ababa, where they were addressing a string of crises across the continent.

"Terrorism, in particular the brutality of Boko Haram against our people, (is) a threat to our collective safety, security and development. This has now spread to the region beyond Nigeria and requires a collective, effective and decisive response," AU commission chair Nkosazana Dlamini-Zuma said in a speech opening the summit.

Conflicts elsewhere, including civil war in South Sudan and the Central African Republic, as well as a new offensive launched Thursday by Democratic Republic of Congo against Rwandan ethnic Hutu rebels in the east of the country, are also expected to be discussed.

The AU Peace and Security Council called for a regional five-nation force of 7,500 troops to stop the "horrendous" rise of the Boko Haram insurgents.

The proposed force will have the backing of the AU, and will seek UN Security Council approval, plus a "Trust Fund" to pay for it, Dlamini-Zuma said.

More than 13,000 people have been killed and over a million made homeless by Boko Haram violence since 2009. 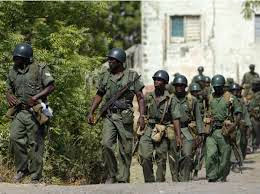