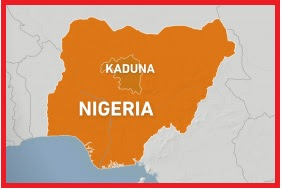 As I always do in my line of work, I was scouring for reported #security, kidnapping incidents across #Nigeria this morning and read that terrorist again on Tuesday, March 29, 2022, attacked Gidan train Station along the Abuja-Kaduna rail track. The suspects reportedly planted IEDs on the tracks forcing the train heading to #Abuja from #Kaduna to a stop. This is the second attack within 24 hours along the same axis. Apparently those bloodletting goons are undeterred and are still very much ACTIVE. Recall that at least seven persons were killed, and scores kidnapped when terrorists attacked a train at Dutse village on Monday, March 28, 2022.

Sometime in October 2021, Senator Shehu Sani, and others reportedly escaped death after so-called bandits reportedly detonated IEDs on the rail track between Dutse and Rijana stations thereby forcing an Abuja-bound train to stop. In essence, the recent railway incident bombing is not a one-off and may not be the last. 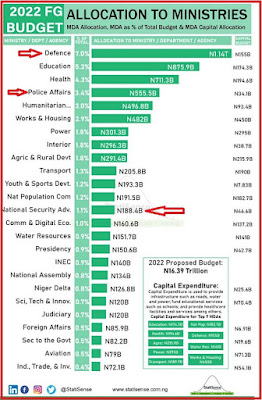 Again, this recurring incident at the same spot buttresses the paucity of proactive and dynamic risk assessment by the railway management and the security agencies. As always, our security agencies are rather reactive than proactive. I dare say that many problems or challenges that we experience in Nigeria are man-made and fortunately, there are cutting-edge solutions. Curiously, there are so many national security establishments within Kaduna, yet insecurity is pervasive in Kaduna and its environ. 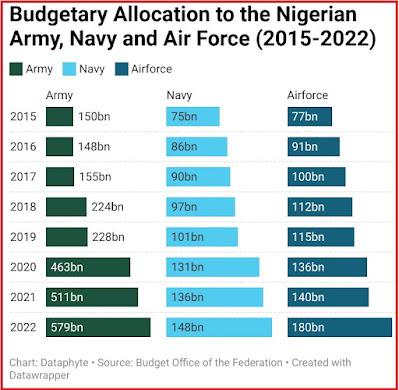 In this day and age, there are aerial surveillance technologies, armed drones fitted with night vision capabilities that can monitor the rail tracks and swathes of land, territories. Besides satellites or drones, human (HUMINT) and open source (OSINT) intelligence can go a long way to forestall some of these embarrassing security incidents in Nigeria. 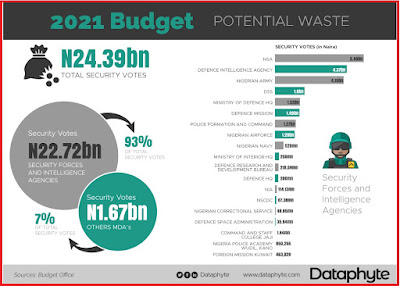 Now some concerns and questions begging for answers are:

1.       Not less than N12trillion was budgeted and expended on security in the last seven years (2016-2022) in Nigeria. I have included some charts (see above) indicating the defence/security budgets, including security votes across Nigeria. Do you think Nigerian security and intelligence agencies are not well-funded, at least in the African context?

2.       Despite the potpourri security/intelligence agencies, why do we have wanton insecurity and recurrence of brazen terrorist and security breaches in Nigeria?

3.      Do you think Nigerian intelligence and security agencies are just paper-tigers? Are they overwhelmed?