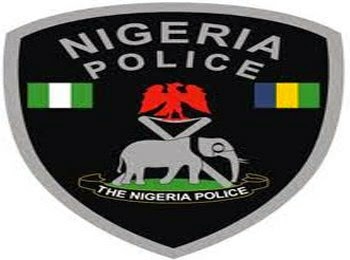 Four suspected members of the gang that robbed a new generation bank in Lekki, Lagos State, in March have been arrested by operatives of the Special Anti-Robbery Squad of the Lagos Command.


An eyewitness told Channels Television that the gang members were arrested in Lagos, Osun, Ondo, Ogun and Delta State, after series of investigations that led them within and outside the country.
The Armed Robbers had attacked a bank along Admiralty Way, Lekki,killing three policemen and a teenage fish hawker in a deadly shoot-out.

Channels Television gathered that the robbers, in their bid to escape through the link bridge to Ikoyi after robbing the bank, encountered the policemen.

After the robbery, the police said investigations had started, promising to arrest those behind the attack that left four persons dead.

It was also gathered that two Iphones stolen from the scene of robbery were recovered.
Meanwhile, efforts are still on to arrest other members of the gang that killed three police men and a female trader during their operation.

Channels Television
Posted by Don Okereke at 6:52:00 am