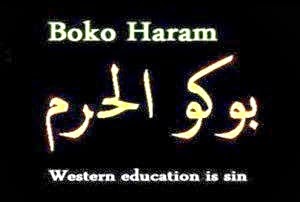 
Solders from Nigeria, alongside troops from neighbors Chad, Niger and Cameroon, have driven Boko Haram out of many border areas seized by the group this year, and this was the first attack reported in Cameroon in weeks.

"There were consecutive attacks by Boko Haram in Bia and Blaberi in the district of Kolofata in the early morning," said one Cameroonian officer, who asked not to be named.

He said the militants had fled across the nearby border into Nigeria by the time the army arrived.
Boko Haram has killed thousands of people in its six-year bid to carve out an Islamist state in northeast Nigeria, and has stepped up attacks in neighboring countries over the past year.

Nigerian President-elect Muhammadu Buhari, who beat Goodluck Jonathan in an election in late March, has vowed to crush the group and try to find more than 200 schoolgirls it kidnapped a year ago.