Worried by imminent fears of a cyber-attack by Palestinian activists, Israel has blocked international data from reaching government sites. By blocking traffic, Israel hopes to limit activists' ability to knock out official sites. In addition, government workers are being instructed to be wary of email messages from beyond the nation's borders.

The precautions are expected to be in place over the weekend.
The measures involve filtering traffic so only data originating within Israel reaches the sites. Systems that accept payment for government services made by people outside the country are also being put on hold.

Israeli web news site Walla said the precautions were being taken to deal with a "huge attack" being prepared by hacktivists acting for pro-Palestinian groups.
Reuters reported that Israeli government security teams were also carrying out work on official websites to make them more resistant to attack.
Israeli officials have declined to comment on the action the country is taking.
The precautions come a couple of months after security company Seculert revealed that activists had managed to breach Israeli government defences using a booby-trapped email.
The attack reportedly left the perpetrators in control of 15 computers that were used to manage some of Israel's armed forces. 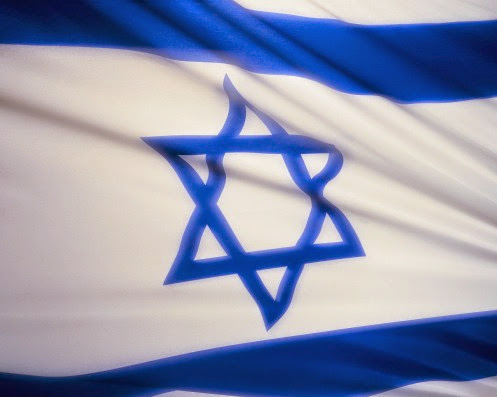