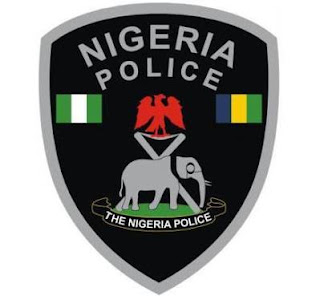 The Hawk Eye Mobile App allowed users to report crimes anonymously to the police by video, voice or text.

Speaking at the inauguration of the app on Thursday in Abuja, the representative of the FCT Commissioner of Police, DCP Arungwa Nwazue said the police were  partnering with leading technology firms to develop and deploy the iPoIice-Hawk Eye Crime Reporting System.

“The inauguration of the mobile app is in line  with the collaborative approach to security and policing that is gaining ground across the world,” he noted.

Also speaking, the developer of the app and Managing Director, Web Assets, Kayode Aladesuyi  explained that the introduction of the app  is a clear demonstration of the commitment of the police to collaborate with the public to improve the security situation across the country. 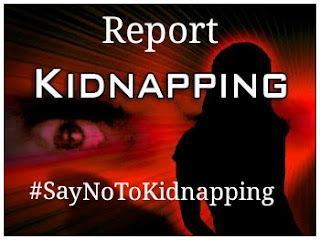 “Hawk Eye is a revolutionary technology because of the enterprise tools it provides police to respond, address and manage crimes as soon as they are reported,” he stated.

Aladesuyi explained  that the app was part of a comprehensive security solution that included equipping patrol vehicles with Mobile Device Terminals and the revamping of the police command and control centres.

“Essentially the Nigeria Police, provided with the right resources can now provide effective and efficient response to crimes reported by citizens,” the developer averred.

He noted  that with Hawk Eye, citizens are empowered as sources of human intelligence in the fight against kidnapping, insurgency, robbery, human trafficking and so on.

He said, “The system is expected to enhance the community policing plan recently announced by the government to improve security in the country. It will equally help build a bridge that enables citizens and the Nigeria Police to communicate and strengthen trust.”

Culled from: Punch Newspaper
Posted by Don Okereke at 5:26:00 am