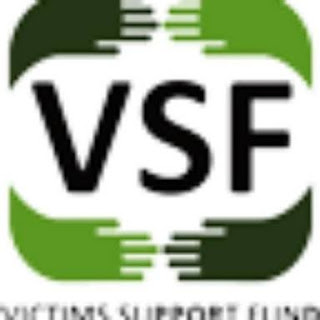 The Victims Support Fund on Saturday commenced the reconstruction and rehabilitation of public structures damaged by insurgents in Michika Local Government Area of Adamawa, northeast Nigeria.
.Speaking during a ceremony to mark the commencement of the exercise, Executive Director of the fund, Prof. Sunday Ochoche, said the sum of N390 million would be expended on 13 structures in the area.


Ochoche said that the fund would work closely with the state government technical team to ensure quality job.

Speaking at the occasion, Governor Muhammadu Bindow of Adamawa state lauded the Federal Government for its intervention through VSF and other agencies in bringing succor to people of areas affected by the insurgency.

They pleaded with the Federal Government to extend the rehabilitation and reconstruction work, to private residents.

The News Agency of Nigeria reports that seven local government areas were seriously affected by insurgency in Adamawa.

Culled from: The Eagle Online
Posted by Don Okereke at 8:06:00 am