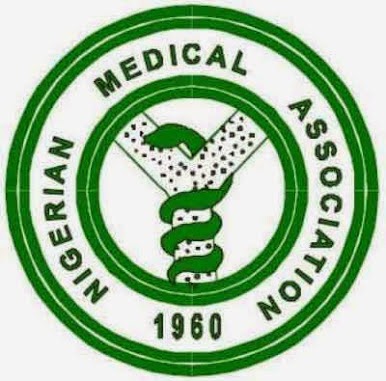 The association declared this in a letter to Governor Ayodele Fayose by the Ekiti NMA Chairman, Dr. John Akinbote, and the Secretary, Dr. A. A. Akinyele, where they frowned on the serial kidnap of health workers in the state.

Adegun and his wife, Kikelomo, were kidnapped at about 8pm near their residence at Oke Ila in the state capital on Thursday.

Their kidnap came five days after Aladeneka was abducted, while a yet-to-be-identified man was killed during the operation. There has yet to be communication from the abductors.

According to a copy of the letter sighted by our correspondent on Saturday, the NMA said it arrived at the decision to withdraw all clinical services in Ekiti State at an Emergency General Meeting held on Friday in Ado Ekiti.

“As a result of the above development, the house unanimously resolved to withdraw all clinical services in Ekiti State until the safety of our members can be guaranteed,” the letter stated.

The NMA had earlier raised the alarm over incessant harassment and attacks of doctors and other health workers in the state calling on the State Government and Law Enforcement Agencies to curtail the incidents.
It also called on the government to expedite action on the implementation of the adjusted revised Consolidated Medical Salary Scale Circular issued by the Federal Government since January 1, 2014.

The Special Assistant to Governor Ayodele Fayose on Information, Mr Lanre Ogunsuyi, has, however, expressed worry about the situation.

He appealed to the doctors to shelve their resolve to suspend work, saying such step wouldn’t be in the interest of the state, particularly for those with critical ailments.

Ogunsuyi said, “Police and State Government will make Ekiti secured for health workers and every worker in the State. We will put in place good measures for people to be able to move without hindrance.

“We urged them to go back to work because suspending work in the hospital will aggravate the problem .But we are going to keep our strategy to ourselves for security reason. We will hold consultations with the doctors to know what their fears are and how to fashion out ways of providing security.

“To us as a government, every kidnap is criminal and condemnable. We are working with the commissioner of Police to tame criminalities in Ekiti State. The governor will hold consultations with all relevant stakeholders to tame all these problems one and for all.”