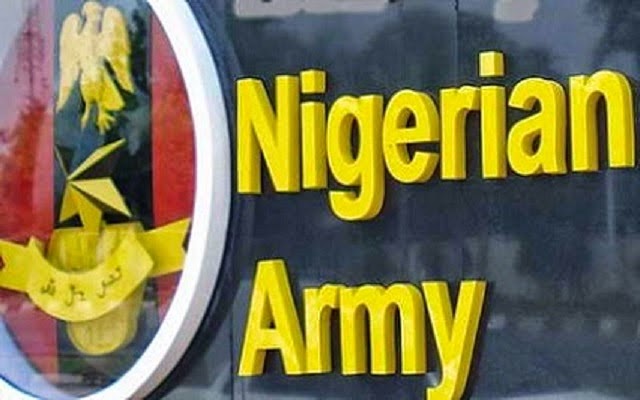 Hotoro, Kano, Nigeria (CNN) Girls rescued from Boko Haram terror camps in Sambisa Forest on Tuesday are "not the Chibok girls," Nigerian Army spokesman Sani Usman said.
However, one official did not rule out that captives from other Boko Haram camps that were raided might include some of the 200 girls abducted in April 2014 from a school in Chibok.

Nigerian troops rescued 200 girls and 93 women Tuesday in the Sambisa Forest in the northeastern part of the country, the Nigerian Armed Forces announced on its official Twitter account. The forest is a stronghold for the militant Boko Haram group and is not far from Chibok.

Military spokesman Maj. Gen. Chris Olukolade said the rescued girls and women are still being screened and none has spoken to their families yet.

The 2014 mass abduction from Chibok led to an international social media movement, #BringBackOurGirls, to rescue them. Boko Haram, a militant Islamist group, has been kidnapping females for years and has hundreds in their custody.

The Tokumbere, Sassa and Tlafa terror camps were raided and destroyed, said a source close to the military. The Tokumbere camp is the most notorious, where the training of small children by Boko Haram is said to have occurred, the source said. Boko Haram terrorists were killed in the operation, but the military did not say how many.

In recent weeks, Nigerian troops and vigilantes moved into the Sambisa Forest. Last Wednesday the troops had to retreat because of explosive devices Boko Haram planted in the forest, according to military sources and a vigilante who was with the troops.

On Monday, troops re-entered the forest and on Tuesday afternoon they raided Boko Haram camps and rescued scores of girls and women.
"We stumbled on the girls and may find more," Usman said.

Information about the fate of the kidnapped schoolgirls has been spotty and inconsistent, with some school officials giving conflicting figures for the number of girls who were abducted or escaped their captors.

"We have no idea where the Chibok girls are or were," CNN correspondent Christian Purefoy said Tuesday.
The name Boko Haram translates to "Western education is sin" in the local Hausa language. The group has said its aim is to impose a stricter enforcement of Sharia law across Nigeria, which is split between a majority Muslim north and a mostly Christian south.