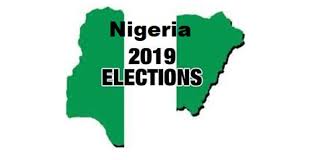 Nigeria recently held both presidential and gubernatorial elections in the span of a few weeks. The elections were replete with logistical failures and delays, misconduct, voting irregularities, and violence that resulted in the deaths of at least 58 people since the presidential elections began, and approximately 600 people since the start of campaigning in November 2018. Authorities and civil society groups are now seeking to determine how credible the results of the elections were and how and whom to hold accountable for any misconduct—questions which have significant bearing on Nigeria’s democracy in the coming years.