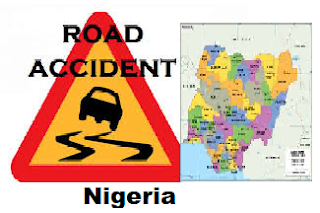 Data from the National Bureau of Statistics, NBS, has revealed that no fewer than 1,292 Nigerians were killed in road accidents in the 1st three months of 2018 across Nigeria.