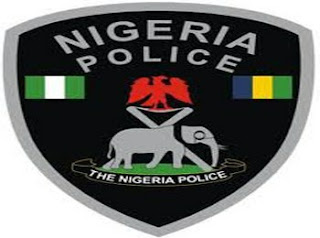 The House of Representatives has summoned the Inspector-General of Police, Mr. Ibrahim Idris, to appear before it over escalating cases of extra-judicial killings in the country by his men.


The police boss is to appear before the House Committees on Police Affairs and Human Rights, along with heads of other security agencies.

The House cited the case of Bayelsa State, where it said the Joint Task Force and the police had killed four “innocent Nigerians” in the last two weeks.

A lawmaker from Bayelsa State, Mr. Douye Diri, who moved a motion on the killings, recalled that one of the victims was the late Izu Joseph.

Joseph was a footballer, who played for 3SC of Ibadan.
Diri named other victims as 17-year-old Innocent Kokorifa; a 30 year-old man, Inyan; and five-year-old girl, Godgift Oduku.

“The House is worried that in the last two weeks, the Nigeria Police in Bayelsa State Command/JTF have shot and killed four innocent Nigerians.

“That the trend, if not checked, may lead to a breakdown of the law and order in a situation where the people will be forced to defend themselves from attacks from the very police who have been paid by tax payers to protect them”, he said.

“This matter of killings has to be properly investigated.
“We should rise against injustice and recklessness by security agencies. This certainly cannot continue,” Ossai added.

Another member from Bayelsa State, Sodaguwo Festus-Omoni, described the killings as “worrisome.”