Flood Alert! NEMA Warns of Possible Flooding As Cameroon Is Poised To Release Water From Dam 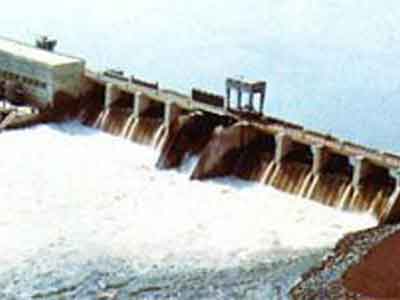 The National Emergency Management Agency (NEMA) has alerted the state governments and communities along River Benue of possible flood following information from Camerounian authorities of plan to release excess water from Lagdo Dam.
Director-General of NEMA, Muhammad Sani Sidi, said the Camerounian authorities in Garuoa have said that between now and November 2015, there would be routine release of water from the Lagdo Dam due to excessive amount of water presently contained in the dam.

Sidi said the authorities have also warned that “all those living around the dam and along River Benue in Garoua up to Nigeria’s side should be at alert and be ready for evacuation in case of possible flooding.”

The director-general said the agency has dispatched the alert to the affected state governors and is following up with appropriate advocacy.