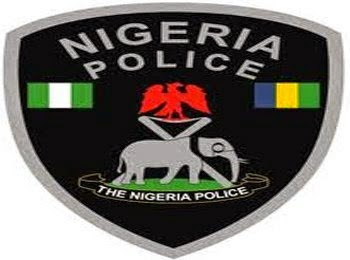 An argument between a police corporal and his senior colleague, an inspector, over who actually owns a pretty female recharge card seller, ended in tragedy when the corporal corked his riffle, killed the card seller and the inspector, before killing himself.


The incident occurred yesterday evening in the Karu Town, near the CBN Junction, when the corporal, who claimed he was interested in the recharge card seller, simply known as Chidinma, saw the inspector and the recharge seller sitting together over some bottles of soft drinks.

The inspector ,who regarded the corporal’s allegation as an affront, ordered him to leave the place immediately or get himself dealt with. The corporal was said to have been enraged and threatened that he was going to kill the recharge card seller so that none of them would have her.

The inspector did not take the threat lightly and warned the corporal not to do any thin stupid or he would have himself to blame. The corporal, still fuming with rage walked away from the inspector and the recharge card seller. Unknown to the inspector, the corporal corked his AK-47 rifle, walked to the duo lovebirds and killed the girl with one shot.

Pandemonium was said to have broken out in the town as residents and passers-by thronged the place to take a glimpse of the three slain persons lying in a pool of their blood. A team of police personnel later came and evacuated the bodies of the slain.

The recharge card seller was identified as a poor homeless girl who was taking refuge in a popular church in Karu Town before the incident.

Culled from Leadership Newspaper
Posted by Don Okereke at 8:38:00 pm