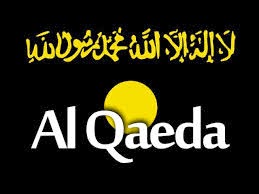 He admitted he "fought in Iraq between 2005 and 2009 against the United States of America with the intention to hurt, wound or kill these forces." He also admitted to being a member of al-Qaeda.

Prosecutors say that in 2008 he led attacks against American troops in which one Army Ranger was killed.
Prosecutors say he also helped a Long Island man, Bryant Vinas, secure membership in al-Qaeda. Vinas was arrested for plotting an attack on the Long Island Railroad and later became a cooperating government witness.

Al-Abbadi is set to be sentenced Sept. 25.