A vigilante and a security source both confirmed the pullback from the Sambisa forest, a day after an offensive aimed at rooting out the insurgents.

"The soldiers have retreated to Bama because of mines. They had been on the road but that made them vulnerable, so they moved to the bush but there are mines planted there (too)," one soldier, who did not want to be named, told Reuters. 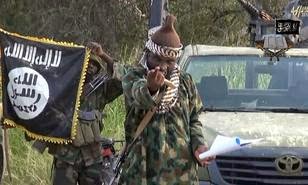