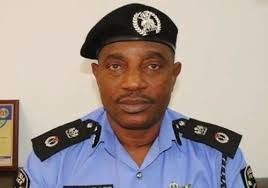 The Acting Inspector-General of Police, Mr Solomon Arase, has ordered tight security around media houses in the country. Arase, who gave the order in a statement issued on Tuesday in Abuja by the Force spokesman, Mr Emmanuel Ojukwu, expressed concern over the recent attacks on media houses and journalists.

He also said the order was in line with the mandate of the force to protect lives and property of the citizenry under the law. Arase acknowledged the valuable roles of the media in the enthronement of democracy in the country and advised citizens to be more vigilant.

He also advised citizens to be proactive and report any suspicious movement or persons to the police promptly for appropriate action.