Are Most Victims of Terrorism Muslim?

After the Charlie Hebdo attack, a Paris imam went to the scene and condemned the murders. "These victims are martyrs, and I shall pray for them with all my heart," said Hassen Chalghoumi (above). He was also quoted as saying that 95% of victims of terrorism are Muslim. How accurate is this statistic?


The claim is similar to one in a 2011 report by the US government's National Counter-Terrorism Center (NCTC), which said: "In cases where the religious affiliation of terrorism casualties could be determined, Muslims suffered between 82 and 97% of terrorism-related fatalities over the past five years."

However, the report did not say in what proportion of cases it had been possible to determine the victims' religious affiliation - or whether these cases were representative of the others. The answers are not easy to obtain, because the report is no longer produced.

Another US-based team, the Global Terrorism Database (GTD) at the University of Maryland, does still compile terrorism statistics - but it doesn't attempt to determine the religion of people killed or injured. To do so would be "very difficult" says the GTD's Erin Miller.

The reason is that most of the raw data comes from news reports, and these often don't mention the religion of the victims. In about 50% of cases the GTD doesn't even know who carried out the attack.
Miller does point out, though, that between 2004 and 2013 about half of all terrorist attacks, and 60% of fatalities due to terrorist attacks, took place in Iraq, Afghanistan and Pakistan - all of which have a mostly Muslim population.

So while she doubts that 95% of terrorism victims are Muslim, she thinks the truth might not be far off.
"It's not out of the realm of possibility, given the extreme concentration of attacks in majority-Muslim countries," Miller says. 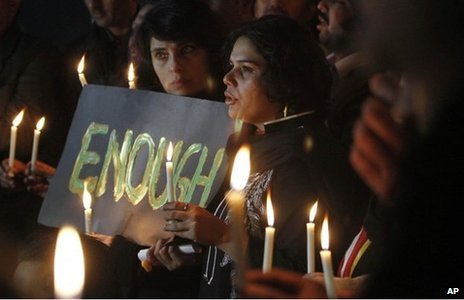 The GTD defines a terrorist attack as the threatened or actual use of illegal force and violence by a non‐state actor to attain a political, economic, religious, or social goal through fear, coercion, or intimidation.

When people in the West think of terrorist attacks, they may think of Charlie Hebdo, or the 7/7 London tube and bus bombs, the Madrid train bombs and of course 9/11 - and although some Muslims did die in these attacks, most of the victims wouldn't have been Muslim.

The overall number of deadly terrorist attacks in France, the UK, Spain and the US, however, is very low by international standards.

Erin Miller says there is another reason why she would advise against focusing on the religious affiliation of victims, quite apart from the fact that reliable data is hard to find.

"It's tempting for many people to try and turn it into almost a scorecard, trying to figure out which religious groups are more violent than others, and boil it down to this grossly oversimplified keeping of score, like it's a football game," she says.

This is a mistake, she argues. Most terrorist attacks are rooted in geopolitics, she says. "Religion is certainly a part of them, but it is not the only part." 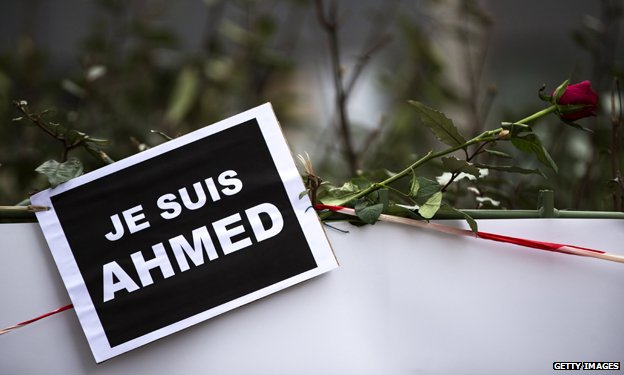 Email ThisBlogThis!Share to TwitterShare to FacebookShare to Pinterest
Labels: Are most victims of terrorism Muslim? Islamic Jihad, Charlie Hebdo, Terorism