The statement from a high-level security committee including the prime minister and ministers of defence and interior, did not go into further details on the contents of the law. It said the bill would be presented to the cabinet for approval. 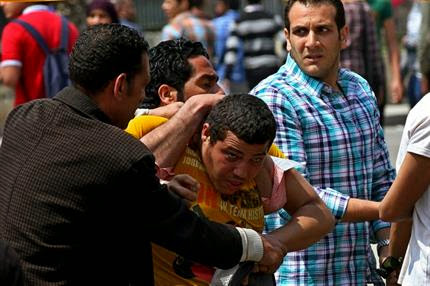